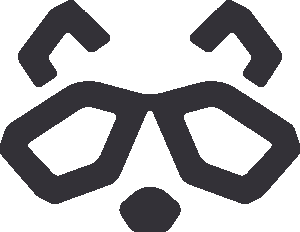 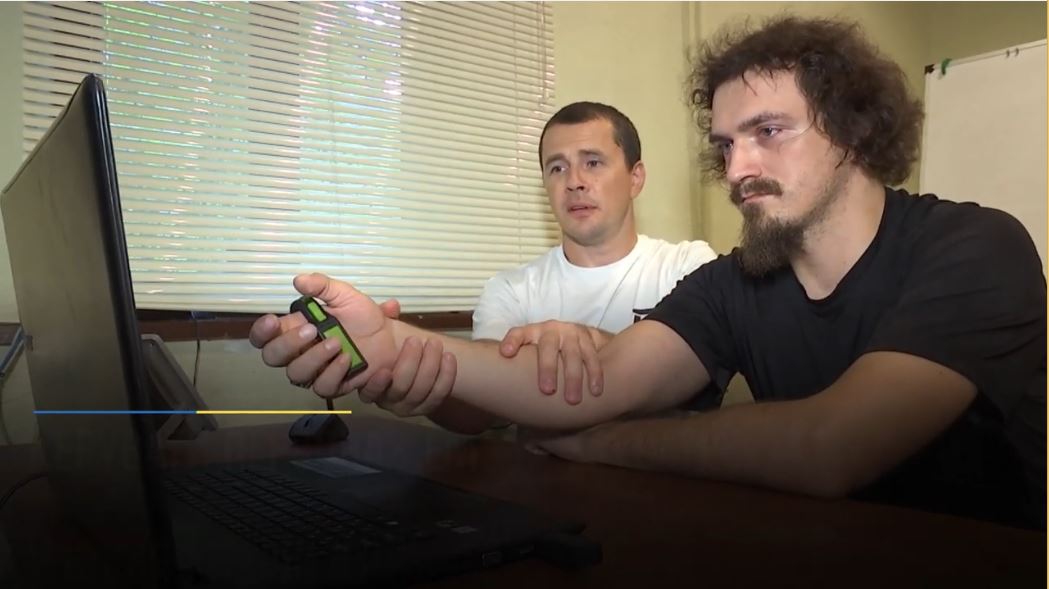 This story is about our engineer Alexander Chernegov. But in this story, he is not an engineer, but primarily a person who learns first hand what a hand rehabilitation is.

A few years ago, Alexander fell on the glass and cut his hand. That is why 2 fingers of his right hand lost sensitivity completely, and his palm – partially.

He could not do elementary things on his own, although over time he learned how to eat and brush his teeth with the help of a plaster lining – he wound a necessary tool to it and thus managed to use it.

“With my stage of carpal tunnel damage and tendon incision, I had little chance of restoring my arm. But then I tried Raccoon“, – Alexander shares his memories.

By a fortunate coincidence, Alexander was an engineer in Raccoon during this difficult time for him. Then the company had not yet created a rehabilitation tool but was developing controllers for video games. Due to the incident, Alexander was temporarily unable to perform the duties of an engineer, so he became a controller tester. And it helped him to recover. Playing Arkanoid, games with Tanks and Airplanes, Alexander was deeply involved in the rehabilitation process and paid less attention to pain when performing pronation and supination. This helped him to recover quickly.
And Alexander’s injury, in its turn, helped the company make a pivot for solution for rehabilitation.

Now, this tool for hand rehabilitation is already available for order for use in rehab centres and for telerehabilitation. 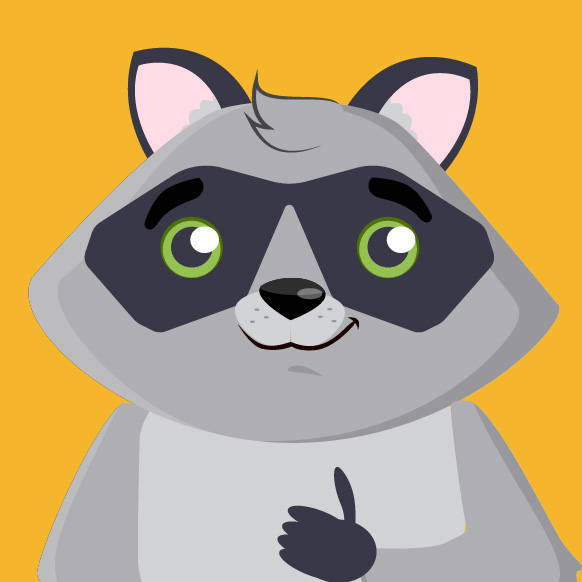 Cancel
We use cookies to personalize your experience with Raccoon.World and ads, and analyze our traffic. We also share the information about your use of our site with our advertising social media and analytics partners who may also have another information of you received from other sources. You may decide upon the specifics of information you consent to share by clicking “Accept ALL Cookies”, “Use only necessary cookies” or refuse of any cookies clicking “Cancel”.
Choosing the button “Accept ALL Cookies” you agree to the storing of cookies on your device to enhance site navigation, analyze site usage, and assist in our marketing efforts. Please, find out more about our Cookies Policy here. In case you decide to withdraw your consent, please refer to our Privacy Policy here.
Cookie SettingsAccept All
Manage consent

This website uses cookies to improve your experience while you navigate through the website. Out of these, the cookies that are categorized as necessary are stored on your browser as they are essential for the working of basic functionalities of the website. We also use third-party cookies that help us analyze and understand how you use this website. These cookies will be stored in your browser only with your consent. You also have the option to opt-out of these cookies. But opting out of some of these cookies may affect your browsing experience.
Necessary Always Enabled

Performance cookies are used to understand and analyze the key performance indexes of the website which helps in delivering a better user experience for the visitors.

Analytical cookies are used to understand how visitors interact with the website. These cookies help provide information on metrics the number of visitors, bounce rate, traffic source, etc.

Advertisement cookies are used to provide visitors with relevant ads and marketing campaigns. These cookies track visitors across websites and collect information to provide customized ads.

Other uncategorized cookies are those that are being analyzed and have not been classified into a category as yet.